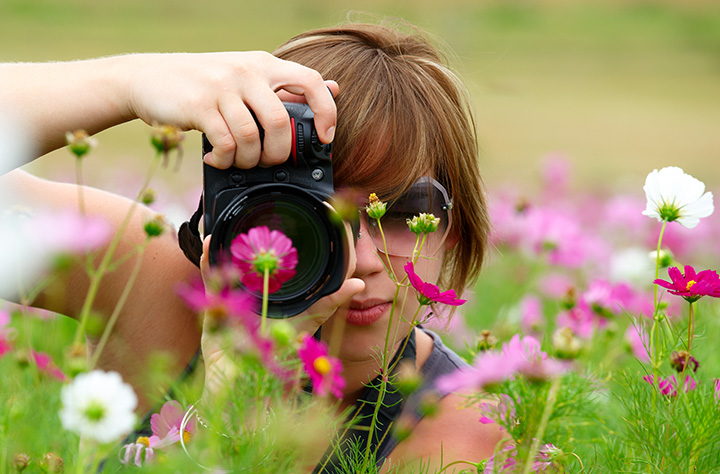 The mission and vision of the Cincinnati Zoo & Botanical Garden is dedicated to creating adventure, conveying knowledge, conserving nature, and serving the community. With the addition of our fourth pillar to our Mission Statement, Serving Community, we recognize the responsibility to partner with diverse and economically challenged communities in our daily work.

The Zoological Society of Cincinnati was founded in 1873 and officially opened its doors in 1875, making the Cincinnati Zoo & Botanical Garden the second oldest Zoo in the United States. The Zoo’s original animal collection was very small, originally consisting of just eight monkeys, two grizzly bears, three deer, six raccoons, two elk, a buffalo, a hyena, a tiger, an alligator, a circus elephant, and over four hundred birds, including a talking crow. The Zoo was founded on 65 acres in the middle of the city, and since then has acquired some of the surrounding blocks and several reserves in Cincinnati’s suburbs.